He's Not Your Everyday Entertainer 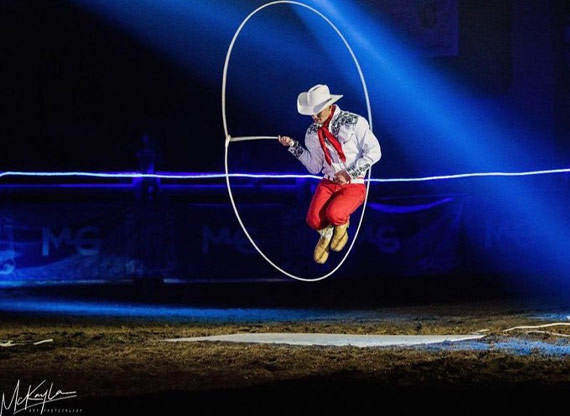 You can find Professional Rodeo Entertainer Dalton Morris making crowds of all ages laugh with his humorous antics, trick roping and T-Shirt launching skills. You just never know what Dalton may have up his sleeve to keep you entertained.

Keeping an audience involved, entertained and their attention struck are the main goals of a hype man. Dalton has expanded his value from not only a Rodeo Entertainer or Trick Roper, but also as a Hype Man. As the world changes, so does the performance of an entertainer. Other than rodeo, Dalton has also performed at Corporate Events, Horse Fairs, and Expos. Dalton uses comedy and crowd interaction to keep the show lively!

Dalton was a senior in high school when he was asked to learn a new skill for a class project. He had always admired the art of trick roping, therefore he decided to practice the skill. Since that time he has performed at several rodeo finals, corporate events and special events including the PRCA Wilderness Circuit Finals and in 2018 he won the International finals rodeo showcase (IFR) in both the barrelman competition and the specialty act competition. Dalton has traveled the country for the past several years entertaining Rodeos, Horse shows and Bullriding fans. He has also performed in several Las Vegas hotels, Riyadh, Saudi Arabia as well as Dolly Parton’s “Stampede” in Pigeon Forge Tennessee.

You can find Professional Rodeo Entertainer Dalton Morris amusing crowds of all ages with his humorous antics and trick roping skills. You just never know what Dalton may have up his sleeve to keep you entertained.

It's a Way of Life 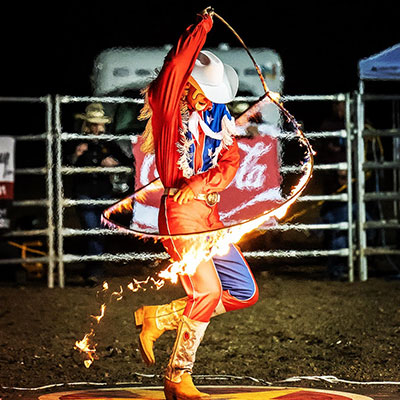 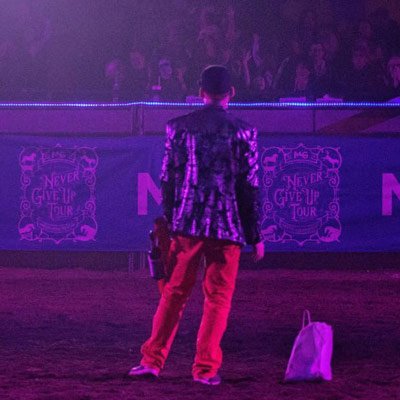 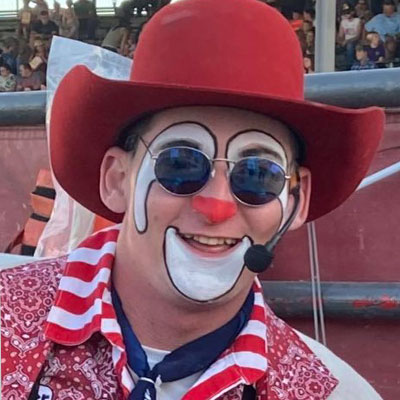 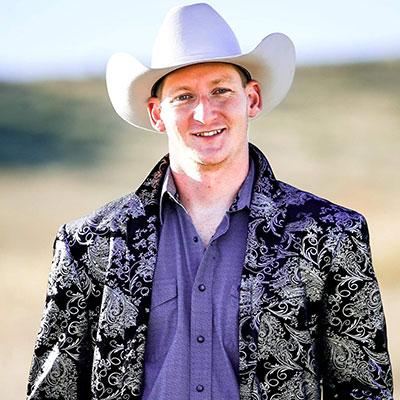 It isn't a job title for Dalton Morris, it's a way of life.

“Entertainer" isn't a job title for Dalton Morris, it's a way of life. Dalton is a third generation rodeo entertainer, at the age three years old he realized being a funnyman was his place in not only rodeo, but life.